According to the American Heritage Dictionary (3rd edition), “virtual” is defined as existing in essence or effect though not in actual fact or form. Thus, virtual reality is an entity which contains the essence of reality and is effectively real. It can provide a basis for technology which enables humans to experience events and act in a computer-generated environment just as if they were in the real environment. Although telexistence (tel–existence) is essentially the same concept as virtual reality, it takes a different point of view. It represents a new concept, which frees humans from the restrictions of time and space and allows them to be effectively present in places other than their current location as well as to interact with those remote environments, which may be real, computer-generated, or a combination of both. Thus, virtual reality and telexistence are essentially the same concept expressed in a different manner. Usually, virtual reality is used for computer-generated worlds, while telexistence is used for the real world. However, both concepts can be regarded as tools for communication, control, and creation (the 3Cs) or entertainment, experience/education, and elucidation (the 3Es).

Relation between Telexistence and VR

The term "telexistence" is a coined word combining "tel" or "tele" and "existence". It is a concept of the expansion of human existence, in which a person can exist in a place different from his or her own existing place and act freely in that place, as well as a technological system to make this possible.

The place that differs from one's own existing place can be a real environment or a computer-generated virtual environment, and the latter case, i.e., telexisting in a virtual world, is called virtual reality (VR). When a virtual space is mapped to the real world, it is possible to access the real world through the virtual space, or to work with the virtual world superimposed on the real world. This is called augmented telexistence. In augmented reality, the distance between human and avatar is reduced to zero (Fig. 1). 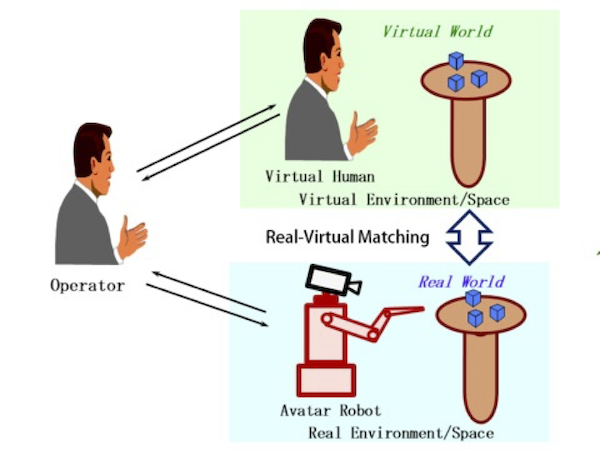 Figure 2 shows another schematic of the relation between VR and telexistence described above. There are two types of virtual reality worlds: virtual worlds created by human imagination and a virtual world that corresponds to the real world.

The former type of VR, which is a virtual world created by human imagination, is used for creation, games, and entertainment. On the other hand, VR that uses a virtual space modeled on the real world is used for education, training, design, and scientific elucidation. 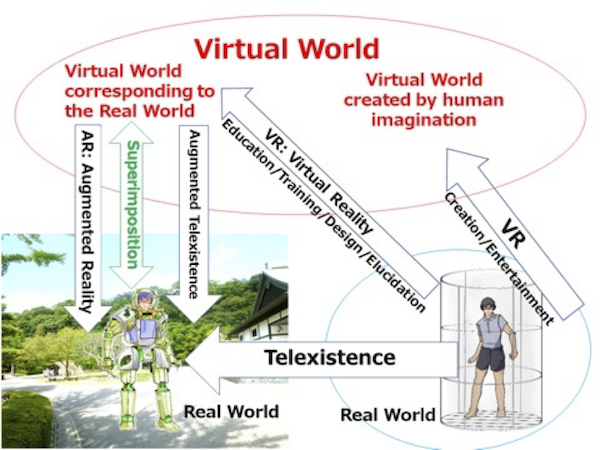 Fig. 2 Relation between VR and telexistence

Recently, in addition to AR, the term mixed reality (MR) has been used. In the next section, we would like to clarify the relation between VR, AR, and MR.

Relation between VR, AR, and MR

The relation between VR (Virtual Reality), AR (Augmented Realty), and MR (Mixed Reality) was first defined in the following paper by Milgram, Takemura, Utsumi, and Kishino.

The paper considers a continuum from real to virtual, as shown in Fig. 3, and positions AR and AV as intermediate between Real Environment and Virtual Environment, defining AR and AV together as MR.

Here, as another attempt, we will discuss the relation between VR, AR, and MR not as a continuum, but as sets.

The other is augmented virtual reality (AV), which adds the real world to the VR world, enhancing the virtual reality by adding real scenes and real people. This is the right half of the purple area.

This AR and augmented VR (AV) together are called mixed reality (MR). In the figure, MR = AR + AV, where + means union of sets.

Therefore, MR (the purple region) includes AR. However, it does not include all of VR, since it does not include the pure VR world (blue region). On the contrary, as mentioned earlier, the entire ellipse surrounded by the blue frame in the figure is VR, so VR includes both AR and MR. For this reason, the Virtual Reality Society of Japan (VRSJ) refers to all of these, including MR and AR, collectively as VR.